Danish National and Dog of the year 2016

Pfffffff I haven’t been updating my homepage for a long time. Sorry! 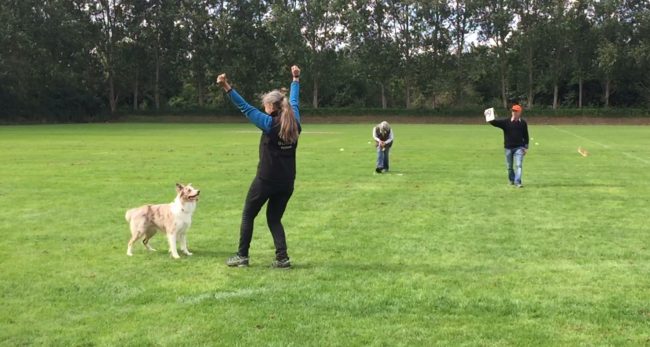 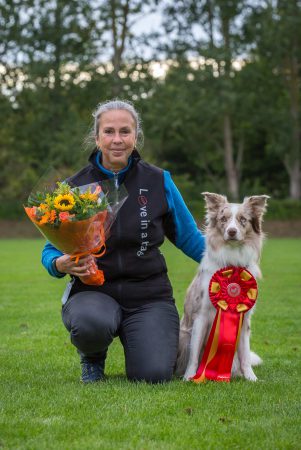 and… In Nordic Championship 2016 which takes place in december in Helsinki, Finland, Coffee and I will represent Denmark. I am so happy and proud of my boy.?

This entry was posted in Obedience. Bookmark the permalink.