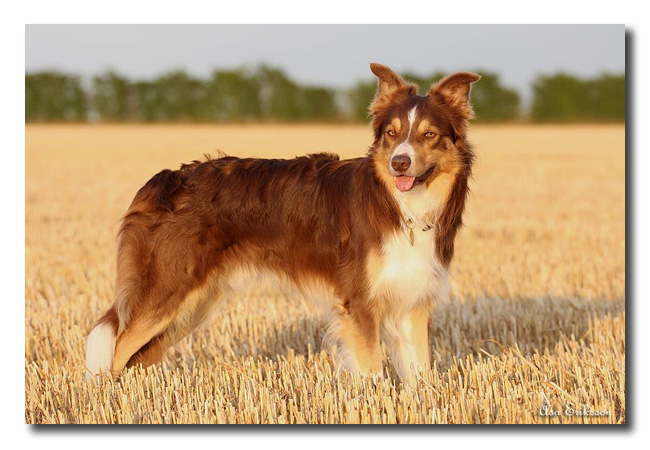 Cap aka Ziggy is very much like his mom and dad: happy, happy, happy, and workoholic :-)) I feel very lucky having him in my life. For the moment we are training FCI International Obedience Class, so let’s see what’s happening in 2015. 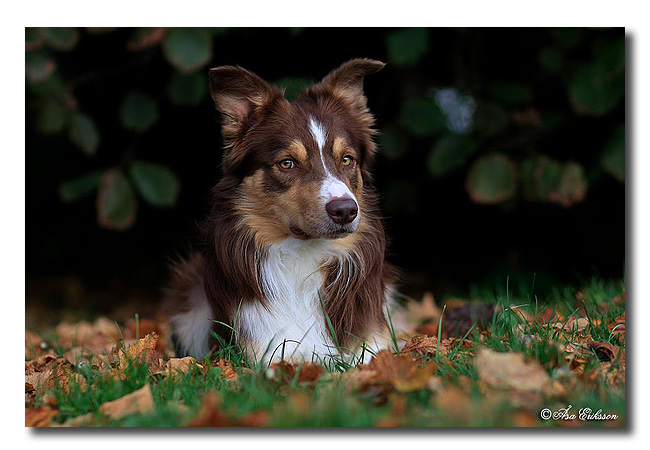 In November 2013 Ziggy and I joined Danish Kennel Club’s Final of “Class 3-Obedience dog of the year 2013 in DKK”, and got a second place out of five finalists. I’m so proud of my Boy!

After a long pause from competitions we started summer 2015 in the International FCI Obedience class, and 8/8-15 he got a new title in his Pedigree DKELCH.

We have qualified to the Final in Danish National Championship in the Elite class ( FCI international class 3) in end of august as one of 15 dogs. 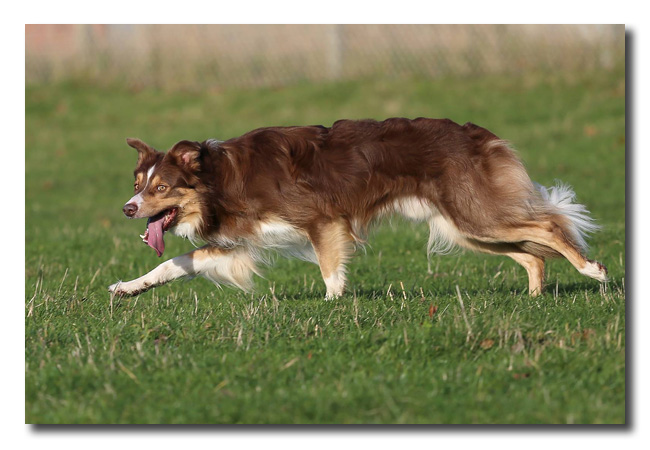 Ziggy loves to herd, and in spring 2014 he was registrated on Merit (ROM) in ISDS. 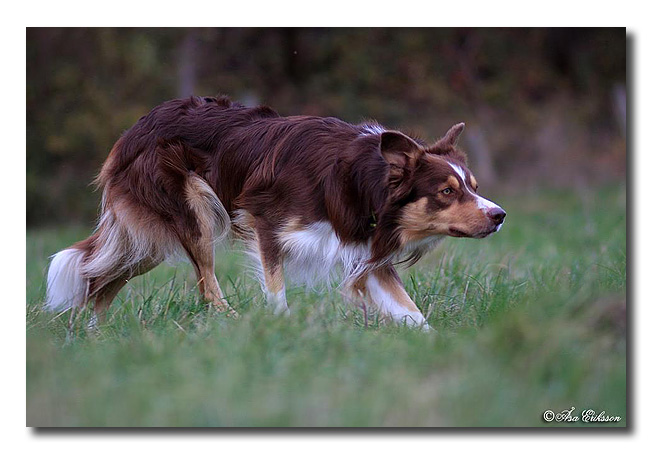